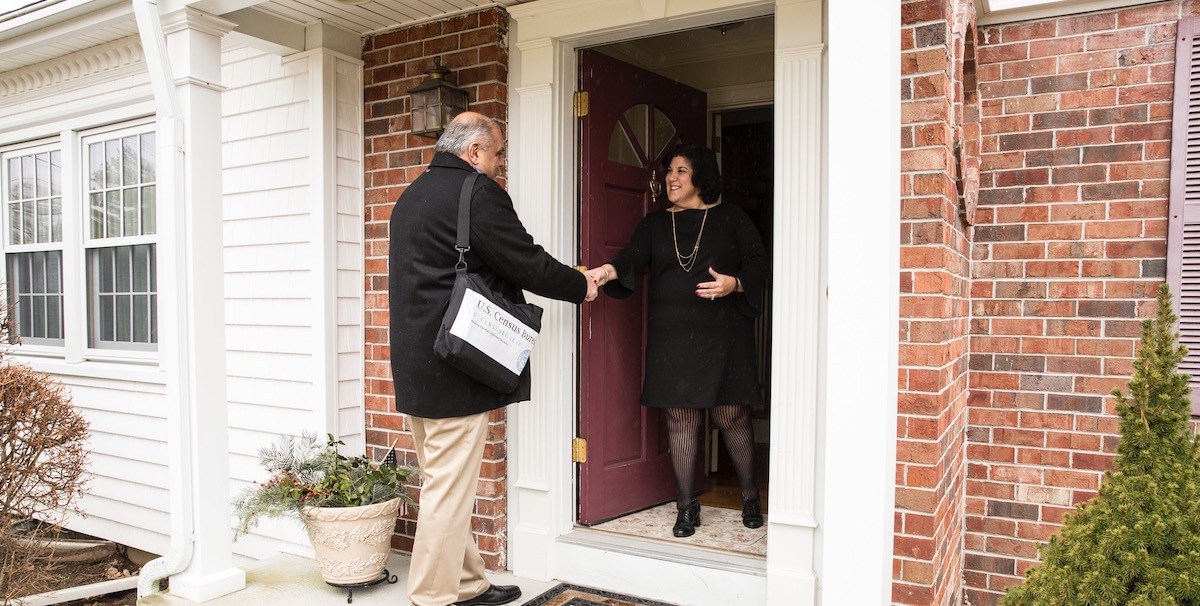 It’s a fact of life that sometimes we do something without knowing where it originated or even why. That’s why I thought it might be helpful to give a little history about a hot topic in 2020 – the US Census.

The first United States Census was taken in 1790 as a way to determine the exact population of the new nation. Knowing the right amount of people in the country was extremely important for the fledgling democracy.

The census was mandated by Article 1, Section 2 of the Constitution, which said that a count should be taken every ten years. No matter what was happening in our history, the census has been taken. That means even during wars, depressions, or natural disasters, the importance of the census has never taken a backseat.

With the difficulty of travel and communication in the past, this was a monumental task, requiring census takers to travel across the vast frontier to find as many people as possible. And when Alaska became part of the United States, it made it an even more difficult task! But the Census Bureau has remained dedicated to their task and because of this we have some fairly reliable data dating back to the very beginning of our country regarding our population.

This year’s census marks the first time that you will be able to fill out your information online, making it more accessible than ever. Instead of a census employee having to use a sled dog to cross hundreds of miles of snow and ice in Alaska, everyone can fill out the form from the comfort of their home.

Of course, the census has undergone many changes as the country has changed. The first six censuses only recorded the name of the white male head of the household. It wasn’t until 1850 that every single person was actually accounted for by the census takers.

The very first census recorded 3.9 million people in the newly formed country, while the most recent census recorded more than 308 million people. This country has grown exponentially, in both size and its representation of all groups. The census is actually a powerful tool for pushing for a more equal country because when everyone is counted, then everyone can be represented.

Studying the history of this country is important so we can know where we came from and where we can go as a nation. The census is one way that we can tell the story of our country, I hope that when the 2020 census comes you will fill it out with accurate information.

Make sure to read my other blog post about the census and why it’s important to fill out. I want to make sure that everyone in every community is counted so we can have a stronger nation.