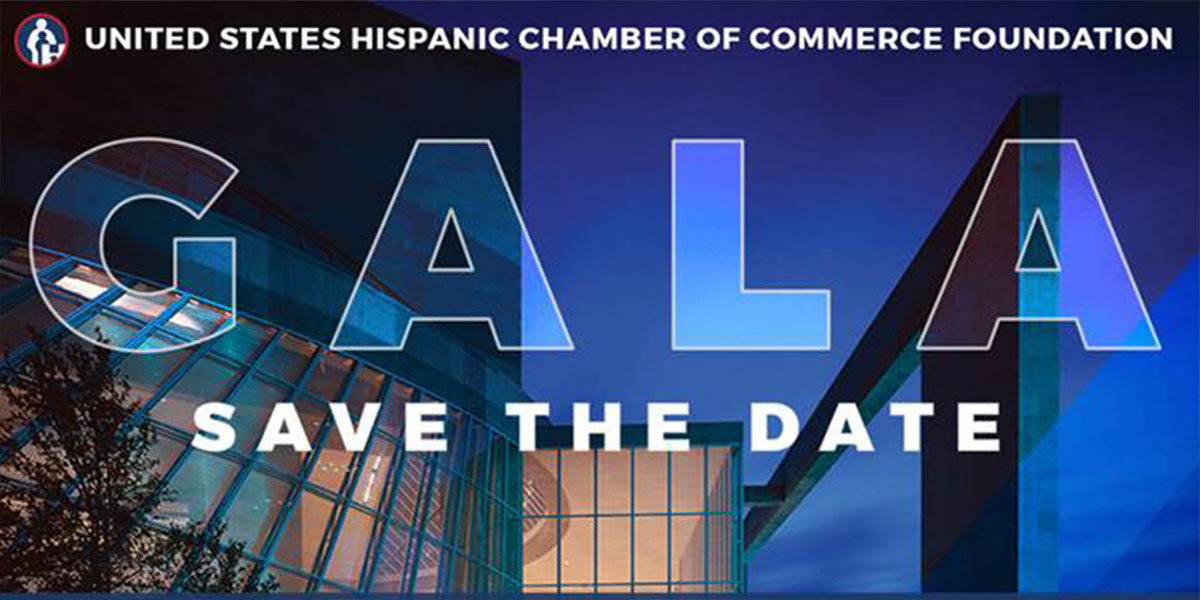 Some of the best business minds in the country are headed to one of the best parties of the year – the United States Hispanic Chamber of Commerce Foundation Gala this Thursday.

It’s a delight to showcase my hometown of Dallas for the second time in two months. Last month, thousands joined us here for three jam-packed days of education, inspiration, and networking at the USHCC National Convention. This week’s Gala will celebrate the Foundations’ numerous programs that help train and empower Hispanic business leaders from coast to coast. Contributions from the Gala support these programs, as well as impactful scholarships that are distributed to talented young students annually.

We certainly couldn’t put on such a spectacular show without the help of AT&T and the rest of our incredible sponsors. AT&T Business CEO Thaddeus Arroyo has graciously served as Gala Chair. Thaddeus is a visionary in his field and an advocate for the Hispanic business community.

This year’s event will pay particular tribute to female entrepreneurs and military veterans in business. Both of these groups are representative of the diverse backgrounds that make up the USHCC, which advocates on behalf of more than 4.2 million Hispanic-owned businesses in the United States.

The USHCC Foundation energizes and guides the leaders behind those businesses through programs like At the Table: Women in Business and Leadership, an initiative that I’m so proud to have launched. At the Table is a catalyst for Latina entrepreneurs. It provides tailored strategies and resources to help women expand their businesses, including a speaker series that highlights successful female leaders because if you can’t see it, you can’t be it.

In advance of Veterans Day this weekend, we’ll take time to thank those people who put their lives on the line to keep our beautiful country safe. We’ll specifically be honoring veterans who have launched businesses while transitioning back into civilian life. They are the ultimate role models who turn challenges into opportunities.

David Vobora will help commemorate these heroes. David was chosen in the 2008 NFL draft as the last pick, also known as “Mr. Irrelevant.” But he turned that external doubt into his personal fuel, persevering through five years in the league. He also funneled his passion into founding the Adaptive Training Foundation, which creates specialized training for veterans and others with physical impairment. We are so honored that he’ll be joining us for this remarkable occasion.