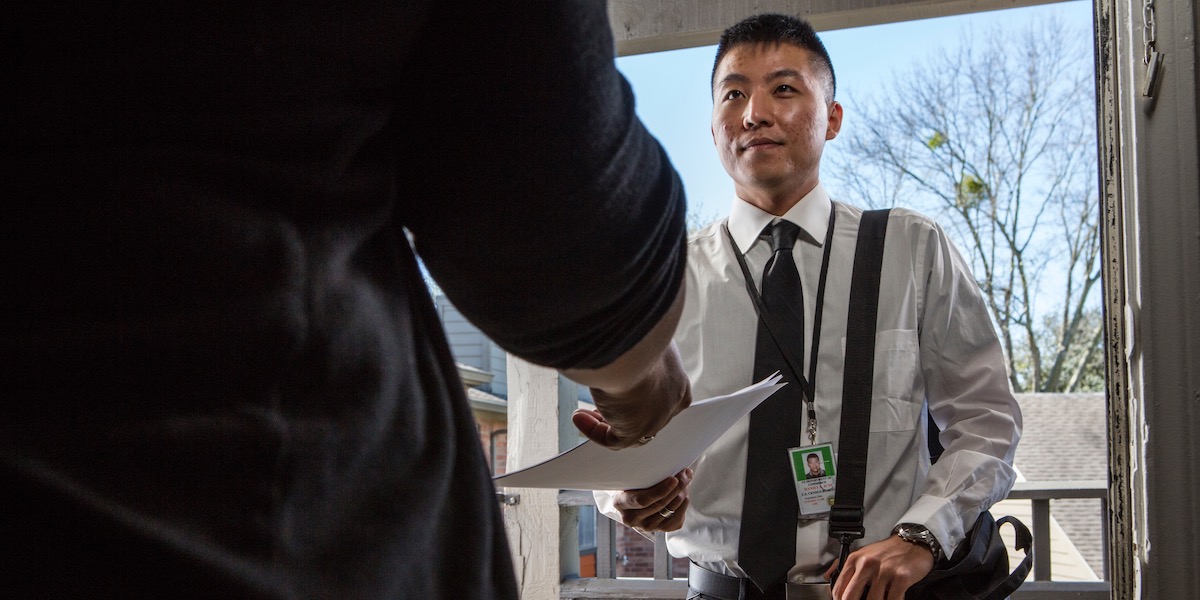 The US Census has happened every 10 years since the very first census was taken in 1790. It has always been and remains today a vital part of our democracy. The census is a non-political gathering of data about this beautiful, diverse, and massive country that we are privileged to call home. This means the census is not influenced or concerned with political motivations or by which political party you support.

More than any time in recent history, the 2020 United States Census has caused a lot of apprehension, questions, and concerns throughout many communities in the US, but I want to take some time to say it is incredibly important that everyone fill out their census forms with accurate information.

Knowing the exact number of people in this great nation is key to our democracy, as our founding fathers wanted all the people, and not just the privileged, to have the power.

The 2020 Census comes at an important time in the history of our nation and world. Making sure that everyone is counted in the census is key in shaping the future of our nation.

The census will determine how the government allocates money to hospitals, schools, fire and police departments, and public works projects. Congressional districts will be decided based on this information and determine how many representatives a state will receive. More than $675 Billion is going to be split up amongst the nation for these purposes, according the Census.gov.

And, this is not limited to just the overall numbers. The breakdowns by sex, age, race, and other factors help decide how this money is distributed as well.

Personal data privacy is an area of major concern in many areas of life, and I completely understand why someone may be hesitant to fill out the census out of concerns for how the data may be used. First, let me say, that your personal data is by law confidential and cannot be used against you in any way. Only the U.S. Census Bureau will be able to see your specific information, everyone else will only see the overall statistics gathered.

That is why it’s so important that you are counted specifically. Every person matters when it comes to the allocation of funds. If a large portion of certain communities don’t fill out the census, then hospitals and schools may not be built because the population in those areas doesn’t seem to be as big as it actually is. Instead, money will go to the communities who actually filled out the census forms. You are not only potentially hurting yourself by not filling out the census, you are potentially damaging your own community and neighbors.

Democracy works best when everyone is included. Community leaders work hard to make sure their policies help as many people as they can, but if they don’t have the right data, they can’t make the right decisions.

Another way that the census data is used outside of the government is by businesses and nonprofits. A business or nonprofit needs to know how many people live in a certain area when they are considering opening up a new branch in that location. The more people that live somewhere, the more likely a business or nonprofit will be to open up in that part of town. Without your information, you could be depriving your neighborhood of a beneficial business or a nonprofit organization.

The census is a big deal with far-reaching consequences for you, your community, and the country. Be sure to fill out your census with the most accurate possible information in 2020.

For a history of the census, check out my other blog.