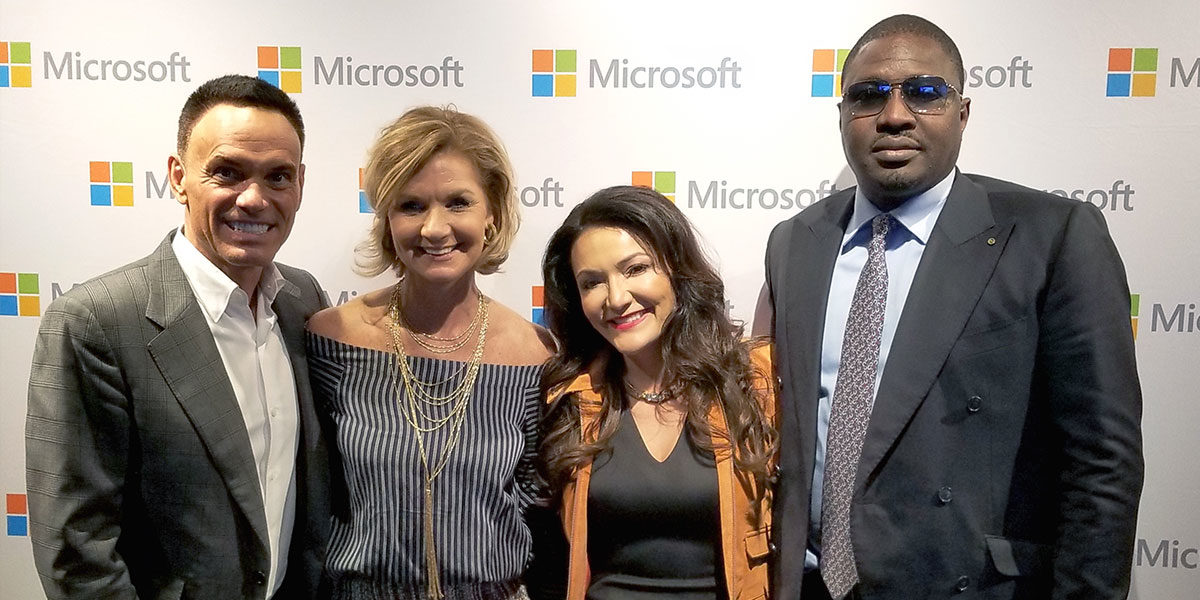 Nina Vaca is joining forces with the Global Leaders Organization (GLO) to serve the needs of Latino entrepreneurs.

Through its online portals and communities, GLO provides business resources, market opportunities and connections to capital that help entrepreneurs achieve greater success. As GLO’s designated leader for Latino markets, Vaca will help connect Latino entrepreneurs with the resources they need to succeed.

Vaca’s mission throughout her career has not only been to grow an award-winning company, but also to leverage her success to help others. For more than 17 years, she’s been an advocate for the entrepreneurial community and will continue to do just that as a GLO Market Leader by opening more doors for Latino-owned businesses.

GLO’s new business community launches March 8 and offers both a dynamic digital platform at globalleadersorg.com, as well as local chapters for face-to-face connection. Vaca was featured at the soft launch Feb. 21 at Microsoft’s flagship store on Fifth Avenue in New York City. She served as a panelist alongside Kevin Harrington, GLO’s leader for the product and retail vertical, inventor of the infomercial and one of the original “sharks” on the hit show “Shark Tank.” The panel was part of the ChangeMakers speaker series hosted by Microsoft, which is collaborating with GLO. The event also featured James Waldinger, CEO of Artivest Investments, and Mark Lieberman, Creator and CEO of Artists Den Entertainment.