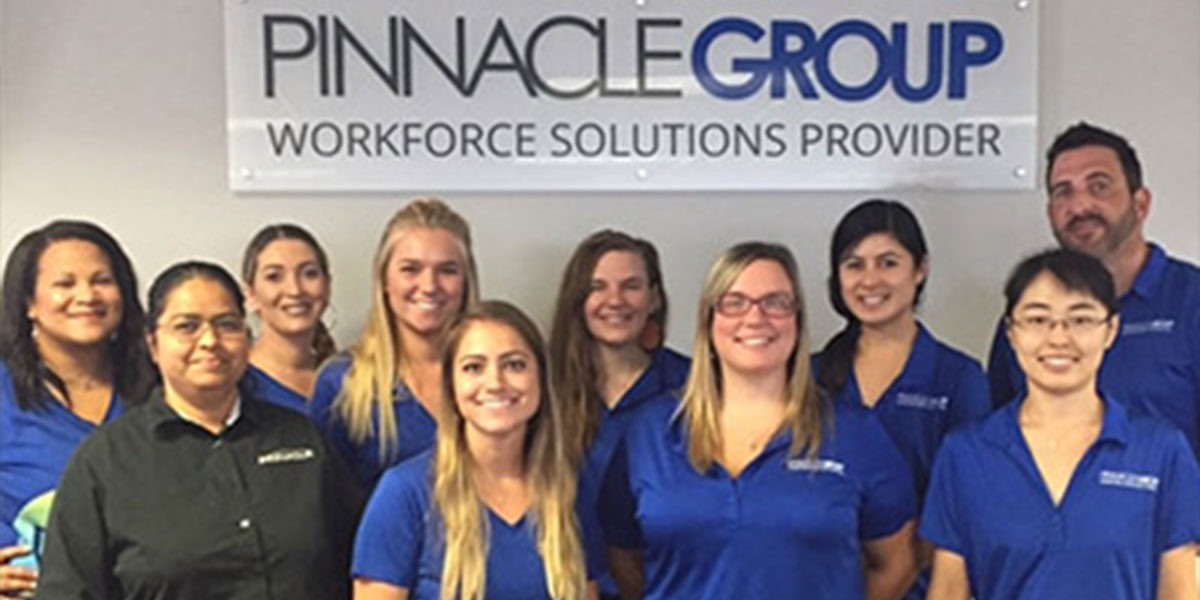 On August 15, 2018, Inc. Magazine named Pinnacle Group to the Inc. 5000 list of fastest-growing private companies in the country for the 13th time, making it one of only seven companies to do so in the history of the list.

Out of the seven million privately held companies in the United States, the Inc. 5000 list recognizes only those with consistently high growth that are driving the economy. Pinnacle Group ranked #2064 on this year’s list.

For more than three decades, Inc. magazine has been one of the most revered publications for entrepreneurs. Businesses considered for the Inc. 5000 list must have generated at least $2 million in revenue in 2017.

“It’s an absolute pleasure to recognize Pinnacle Group’s astounding growth, propelled by Nina’s extraordinary leadership,” said Eric Schurenberg, CEO of Mansueto Ventures, the parent company of Inc. “Her entrepreneurial story is the quintessential American Dream. She’s not only created a prosperous business, she’s helped strengthen the economy in Dallas and from coast to coast.”