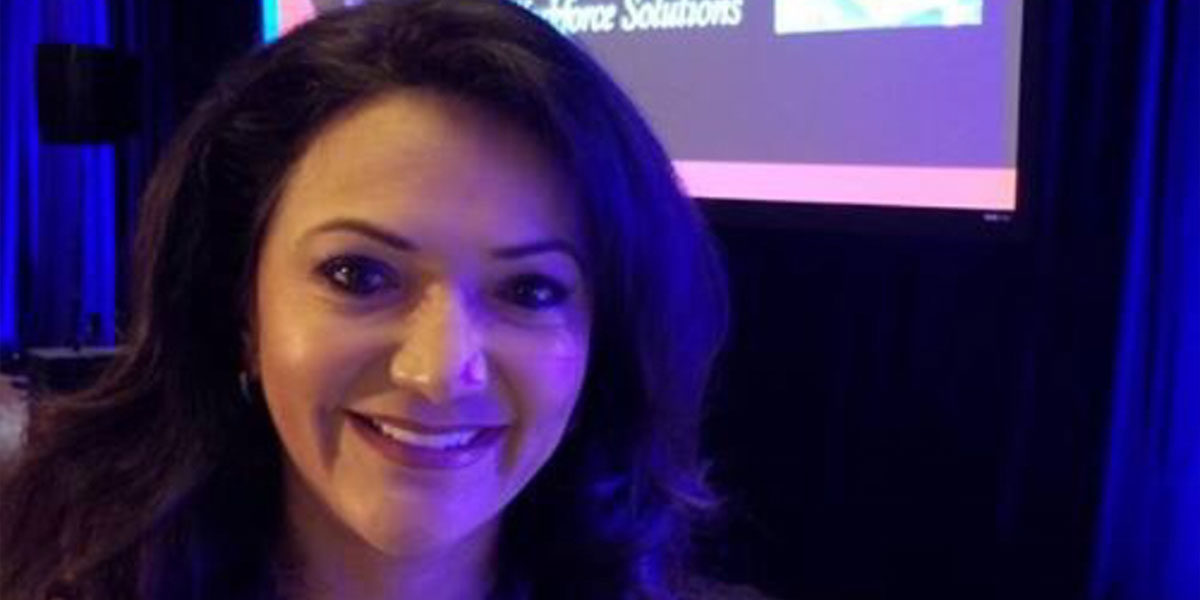 Pinnacle Group Chairman and CEO Nina Vaca accepted the award at the WPO Conference May 4, making it one of only two companies to be named #1 twice in the history of WPO’s rankings.

Each year, WPO hosts its annual conference to bring women in business together and to announce its rankings of the top 50 Fastest-Growing Women-Owned/Led Companies in the country. Critically acclaimed actress Viola Davis gave the keynote speech at this year’s conference, inspiring the audience on the power of women.

The Women Presidents’ Organization is a renowned membership nonprofit that champions women entrepreneurs across industries. Businesses considered for the 50 Fastest-Growing Women-Owned/Led Companies list must have generated at least $500,000 in revenue per year since 2013.

The Dallas-based firm has previously been recognized for its phenomenal growth by Inc. Magazine and Staffing Industry Analysts for more than a decade